For all that it was a broke-down slum, a place for the well-to-do to park their money and for hoi polloi to hunker down for the moment, I still remember this apartment with fondness.

Neither the apartment nor the building nor the photo really deserve that affection. When I moved in, it was a slum with a simmering tenant rebellion. In the quarter century that I lived there, my particular apartment gradually went from shoddy to shambles. 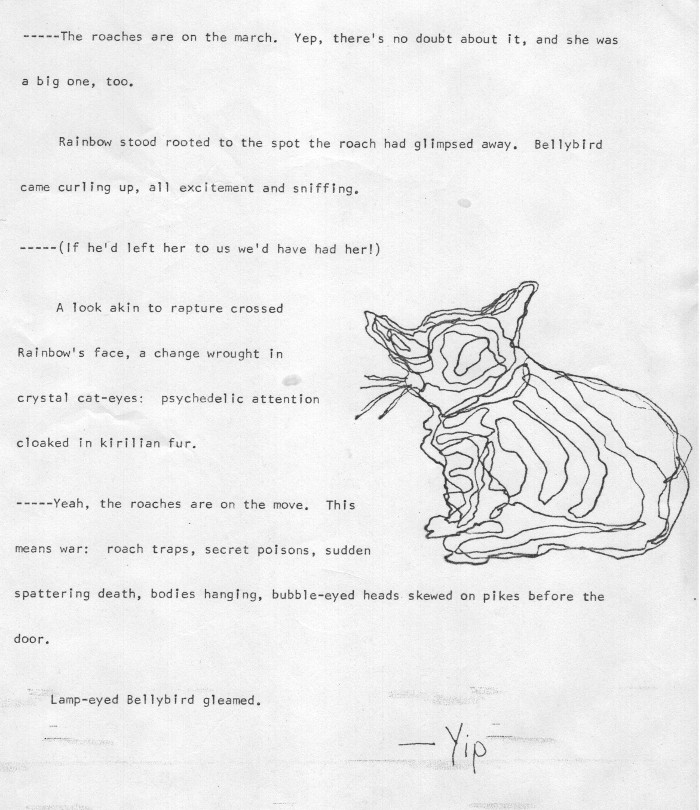 Why did I stay?

During the tenant rebellions, we went through two management companies, but the building lost half its tenants. They were not about to toss out paying tenants that year. The third management company had no sympathy for tenants beyond their rent payments, but unlike the previous two, they were at least competent and not actively malignant.

My lease was up every May, but every year the first several months of the year were occupied by one of those projects that happen on deadline whether all the work is done or not, perfect to awaken you at 2 AM with questions like: Will we complete that? Who is going to do this? What if? And on and on… not exactly anxiety but not exactly excitement either. There was little time and little energy for me to be apartment hunting, packing and moving.

Eventually, and with the fifth management company that the building went through in that quarter century, it occurred to me that perhaps I could get a 14 month lease instead of a year. Management was agreeable and the next year I was gone. (Quite possibly they would have been agreeable to a broken lease as well, but I am not by nature a quarrelsome person.)

The building, though, is still there. About a year after I left it was converted into condominiums. The idea of purchasing any apartment in that building is mildly mind-boggling, seeming about as foolish as all the time I spent there. For a one bedroom, the apartment was surprisingly small (somewhere around 550 square feet if I remember correctly) and neither the twisty front stairwell nor the back porch entrance were suitable for moving  furniture of any size. A recliner, for example, might or might not have made it through. Take the legs off that table!

I suspect any fondness is inspired by… not memories of youth but of middle-age.

... whatever ... View all posts by rmichaelroman