By now most of you will have seen or heard or read about this zinger from President Trump:

“So, I’m going to ask Bill a question that probably some of you are thinking of if you’re totally into that world, which I find to be very interesting. So, supposing when we hit the body with a tremendous, whether it’s ultraviolet or just very powerful light, and I think you said that hasn’t been checked, but you’re going to test it. And then I said supposing you brought the light inside the body, which you can do either through the skin or in some other way. And I think you said you’re going to test that too. Sounds interesting. And then I see the disinfectant, where it knocks it out in a minute, one minute. And is there a way we can do something like that by injection inside or almost a cleaning? Because you see it gets in the lungs and it does a tremendous number on the lungs, so it’d be interesting to check that, so that you’re going to have to use medical doctors with, but it sounds interesting to me. So, we’ll see, but the whole concept of the light, the way it kills it in one minute. That’s pretty powerful.”

Now, as an exercise, I want you to forget about the corona virus. Pretend it doesn’t exist. And most especially, forget about President Trump. Pretend he never happened; pretend this statement was from… anyone. Now reread the quote.

It’s very nearly an artful work of genius. Very nearly only. I still prefer the word salads of William S. Burroughs. Not to mention that Burroughs was never President of the United States, merely another privileged scion of wealth. On the other hand, Mr. Trump has yet to shoot anyone on the streets of New York while Mr. Burroughs shot his wife in Mexico. Yes, he got away with it.

It’s funny how surreal life can be. It reminds me of another example from politics, this from the 1990s:

It may be that the surreal is as common as irony in life, and irony is the dandelion of life.

I always thought that primal scream therapy was an individual thing. But, you know, David Dell’Edera may have a point. Consider politics lately. Consider the plague.

Oh yeah, the credits are kinda cool, too.

Do you live your life or does your life live you?

It seems creepy but I strongly agree: “The most wonderful thing you can possibly do is not answer the phone.” 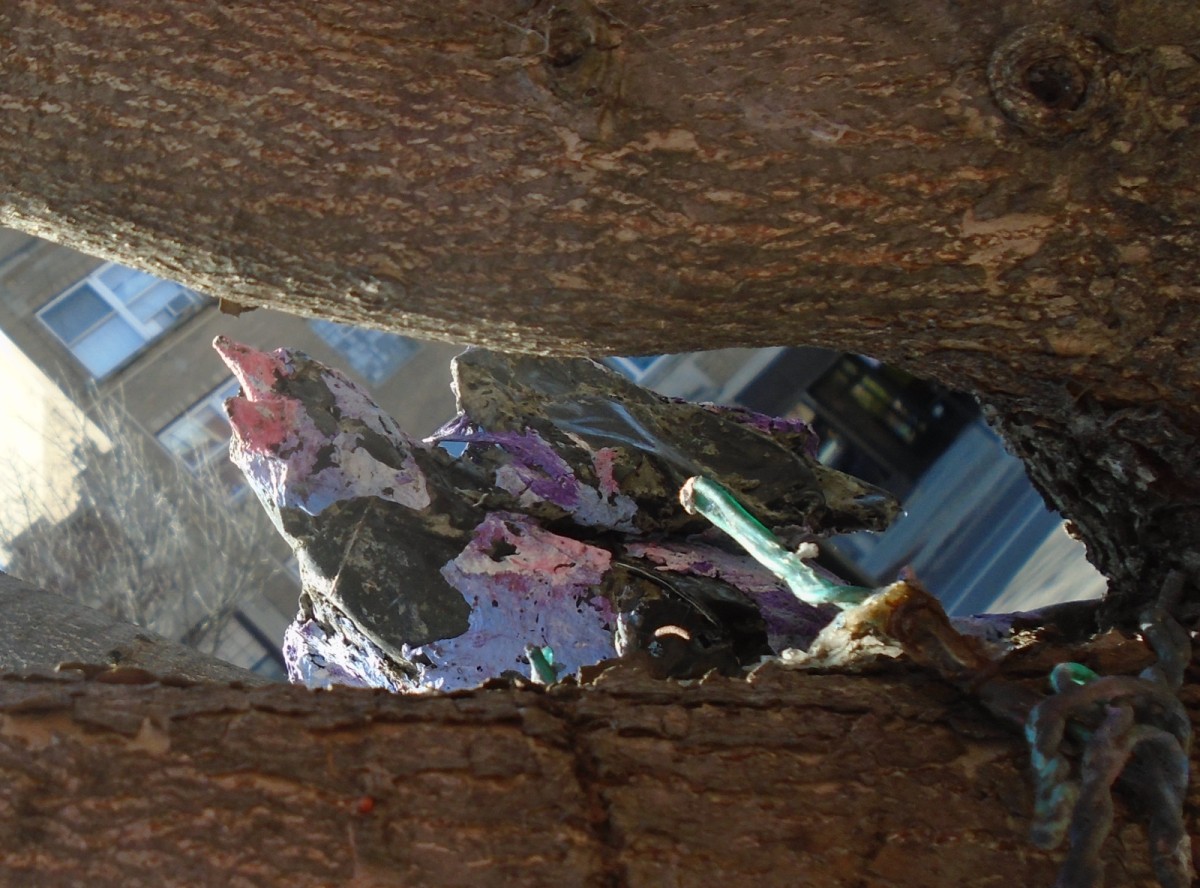 The bird of the future? Anonymous street art on Morse Avenue, just west of Glenwood Avenue.

Neels Castillon writes: “We were shooting for a commercial, waiting for an helicopter flying into the sunset, when thousands and thousands of birds came and made this incredible dance in the sky. It was amazing, we just forgot our job and started this little piece of poetry… Enjoy !”

Personally, I suspect this kind of behavior, not unique to starlings, is a kind of communication, not to be confused with language, but a sort of mass calculation that is akin to gossip. But what do I know? 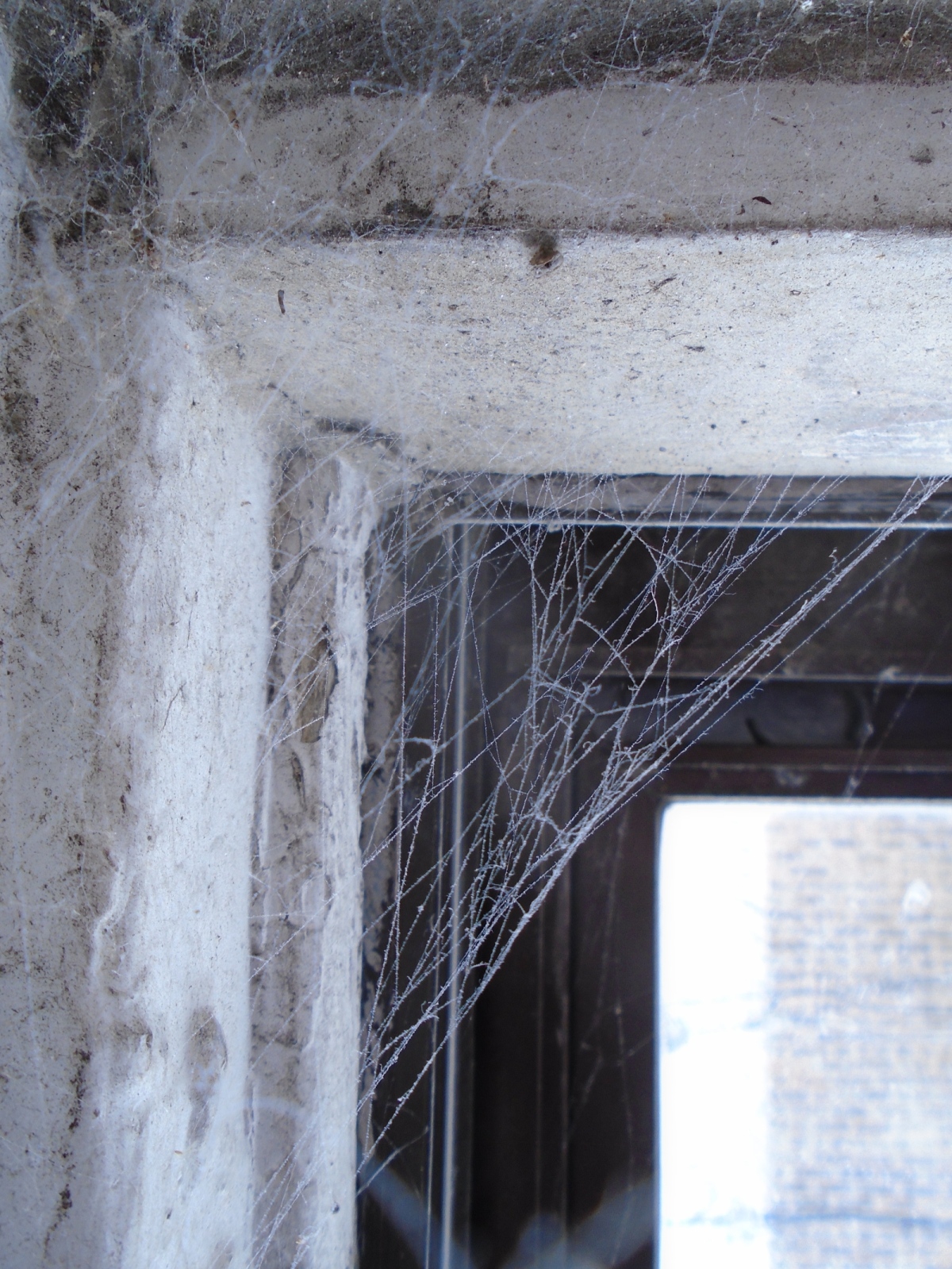 Sometimes spidey sense is nonsense. But by the time it becomes obvious, it is too late.

You know, I never gave this critter a name.

I saw old man Huntsel, he’s a hundred and four
Yesterday at Ida Jaffet’s house
Said it’s much bigger now than when it carried off my cow
But it’s not enough to worry about