I’m not sure about the choreography, but the combination of effects is intriguing. 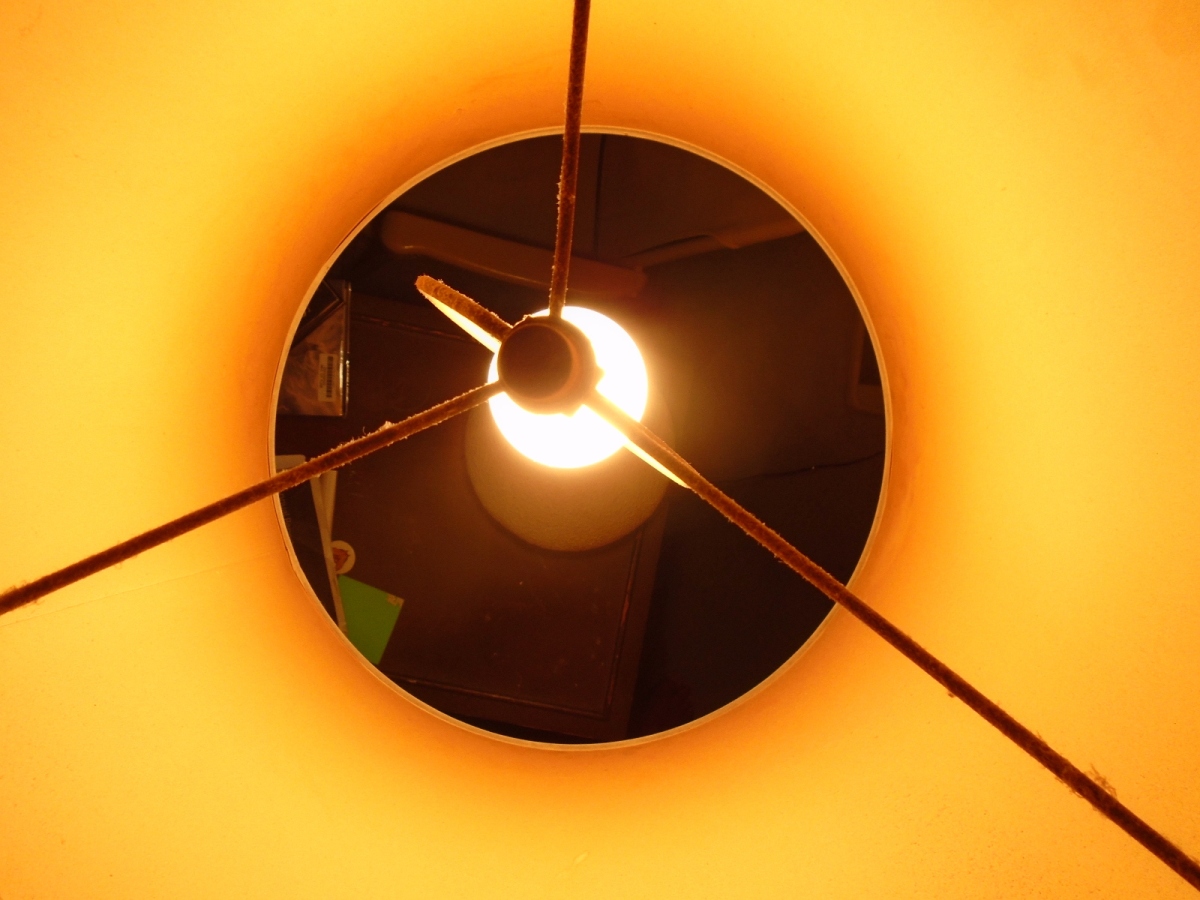 at the Harold Washington Library

a review by Bob Roman

Outpost is the first book in a trilogy titled “Donovan” after the planet on which most of the story takes place. W. Michael Gear is an “international bestselling author” with several dozen books to his credit, some co-authored with his wife, Kathleen O’Neal Gear. This is the first of his books that I can recall reading. There’s been something about the way his books have been marketed that, for me, has been off-putting. I’m not sure what that is, but given that I’ve been a cheerful consumer of the late Tony Hillerman’s mysteries, one has to wonder. I don’t think the publisher has improved their marketing with this series. “Space Opera” they tag it. Nonsense. This trilogy is a thriller in the context of a particular subgenre of science fiction, a subgenre I would call “star colony” fiction. No galactic empires here, but Gear does throw in a little horse opera.

Star colony fiction has its own conventions, some baked into it and others optional. There are always issues regarding the colony and the colonizing entity, complications regarding communications between them. There is the planet and its locales. There is often an almost standard cast of characters, allowing for commentary and judgement: the leader, the bureaucrat, the witless crowd, the politician, the schemer… It might be interesting to revisit old books to do an inventory but not so interesting that I’d care to do it myself.

International bestseller really doesn’t mean much regarding an author or a book. People swarm en masse over unbelievable garbage… but judging by this book, Gear really does deserve the audience. He may not be much more than competent as a wordsmith, but he is an outstanding storyteller.

What Gear presents in this tale is a thriller. The essential element of a thriller is conflict. This might be violence and indeed the story begins with the hunter in peril of becoming the hunted. But violence is but one mode of conflict. It can also be opposing ambitions. It can be solving a puzzle. It can be timing as in suspense: Will backup arrive in time? This tension / release, suspense / resolution etc. is essence of drama. One way of writing a thriller is to focus mainly on plot, and it is there that holes will develop in the story: Character and locale and plausibility be damned: The story always comes first! But the reader won’t have time to think about it until it’s over.

Gear is a good deal more subtle than that. He makes use of the conflicts inherent in the science fiction set up and in the characters. And that’s another thing to admire. Star colony fiction typically comes with a cast of characters, typical to the point where sometimes they are almost archetypal. Some of Gear’s characters come from this ensemble but he makes sure that the primary characters have more than two dimensions. He does his best, IMHO, with the psychopathic Dan Wirth, who comes across as an empire builder straight out of an American western, a truly frightening personality who has major potential for disaster or for accidental glory. Gear intelligently uses the conflicts built into the personalities and not just the conflicts built into subgenre archetypes as a source of conflict.

I might add that it’s not unusual for authors of star colony fiction to use cardboard characters that come with the subgenre to vent on some perceived social ill by having a representative come to a well-deserve bad end: those damned self-important bureaucrats, for example. In this first volume, Gear mostly avoids this, but I think libertarians will have some reason for pleasure.

The universe that encompasses a science fiction tale can be counted as one or more  of the characters, and Gear effectively uses this as a source of drama as well. Better still, most of it is reasonably well thought out. His interstellar travel is plausible, or at least I was willing to accept it. The planet Donovan is supplied with a plausible and interesting and dramatic ecology and the locale around Port Authority has a plausible geology.

This is a good book and I think you can count on the next two books in the series, Abandoned and Pariah (forthcoming), to be as thoughtful and as exciting. However, I don’t think these books are for everyone. I got a few dozen pages into the next book, Abandoned, before I abandoned the project. Part of it is just me. These days I find thrillers, even ones as well done as Gear’s story, to be more tiring than fun. 500 pages – the span of Outpost – and I’m pretty well exhausted and full.

Another part of it is that as thoughtful as it is, there are holes in the story that need to be ignored. By the time I reached Abandoned, these holes were getting in front of the story. As it happens, some of these match my pet peeves regarding science fiction. Allow me to vent.

The biggest hole is one of population and community. To be fair, this hole has engulfed quite a few science fiction authors. Donovan’s population of 1,500 should be intimate. Gear does what most authors do: assume an urban level of anonymity and division of labor. With a background in archeology and anthropology, Gear has less excuse for this than, say, Arthur C. Clarke (one of the subsequent Rendezvous with Rama novels) or Kim Stanley Robinson (Aurora) would have. You cannot describe a village as if it were a city.

This has plot implications. For example, Dan Wirth sets up a rigged gambling establishment as a vehicle for taking over the colony. With a population of 1,500 (who are stuck on Donovan, will or nill), just how many customers are you likely to have? What percentage of the population? There are also issues regarding money. But, hey, this wouldn’t be Tombstone without a casino. Or a bar / whorehouse. Or a gunfight showdown, though to the extent that happens in this first volume, it’s mostly off stage, accompanied by “It was a fair fight”. Oh! this brave new libertarian world that has such freedom from The State in it! Freedom from the community, too, apparently.

Another implication can be summed up by a phrase from Marx: the idiocy of rural life. The population is scarcely large enough to allow for a division of labor needed to maintain a technological outpost. Every death (and Donovan is a deadly place) is a potential catastrophe, a skill lost, a profession no longer available. Even in a less fraught environment, a population that size will have a high level of mutual dependence. Putting such mutuality into a deadly, poorly understood environment only turns the dial up to eleven: cooperate or die. The only plausible crutch would be extensive Artificial Intelligence “slavery”, automated manufacturing and a library, but while there is reference to AI on board the starships, there’s nothing in evidence on the ground. And there is no mention of printed products, inconsistent mention of mobile communication, and no mention of satellite support.

Nor is the political economy of Donovan and interstellar travel very convincing. The whole point of a colony on Donovan is said to be resource extraction. The area around Port Authority is mined for rare earths and other minerals, and a substantial percentage of the population is there to do that mining, directly and indirectly. Even allowing for their indentured servant status, why would travelling to Donovan be cheaper than mining asteroids or Mars or the Moon or the sea floor or garbage dumps or even extracting minerals from sea water? And if manned starships are so expensive (Gear talks about this as a way of ramping up suspense.), why are unmanned drones not used for freight and communication between Earth and Donovan?

Ice is the future of Illinois winters. 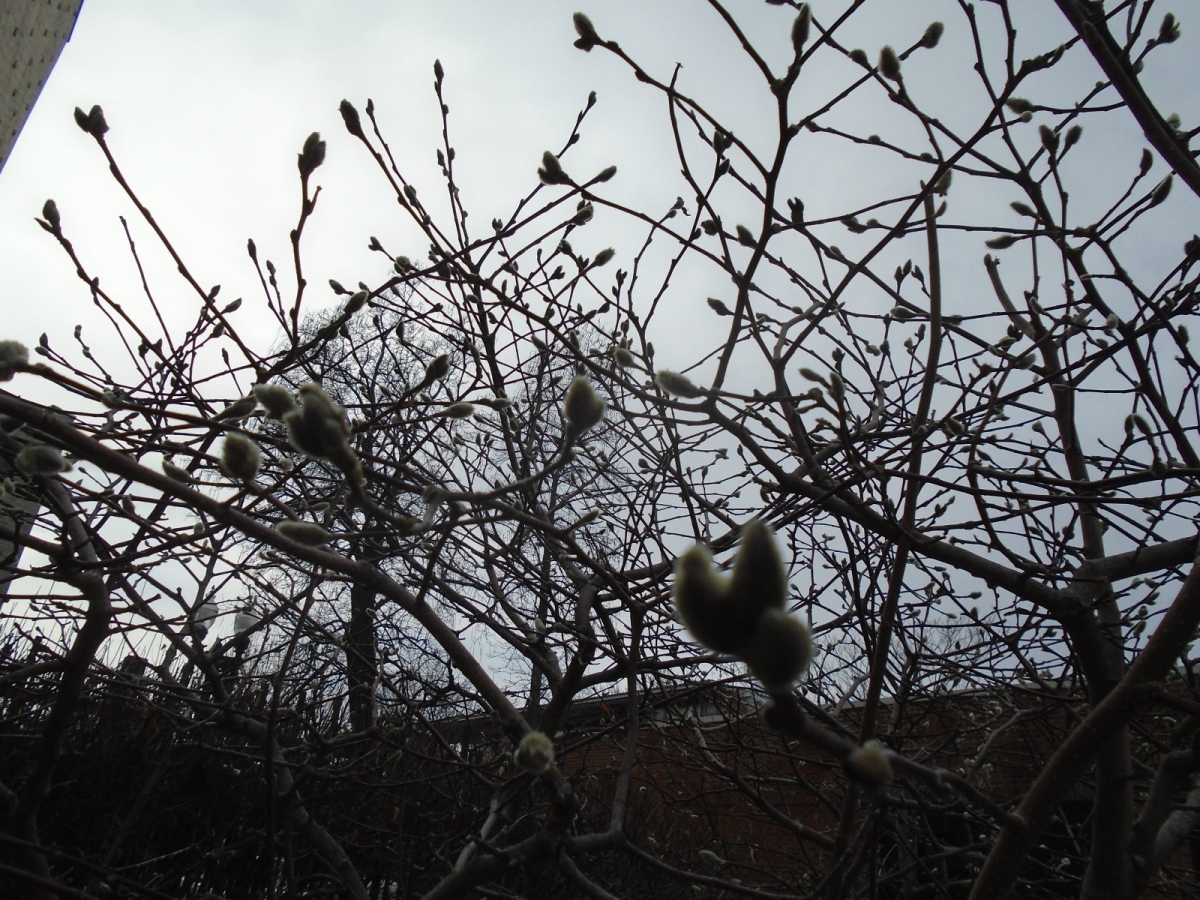 Pecos Hank is one of my favorite storm videographers. He’s posted his annual anthology of his storm chases for the year past: not just tornadoes but storm structure, lightning, hail, turtles, bull snakes, dung beetles, oh my! Not to mention some of his music. Most certainly worth twenty minutes of your time.